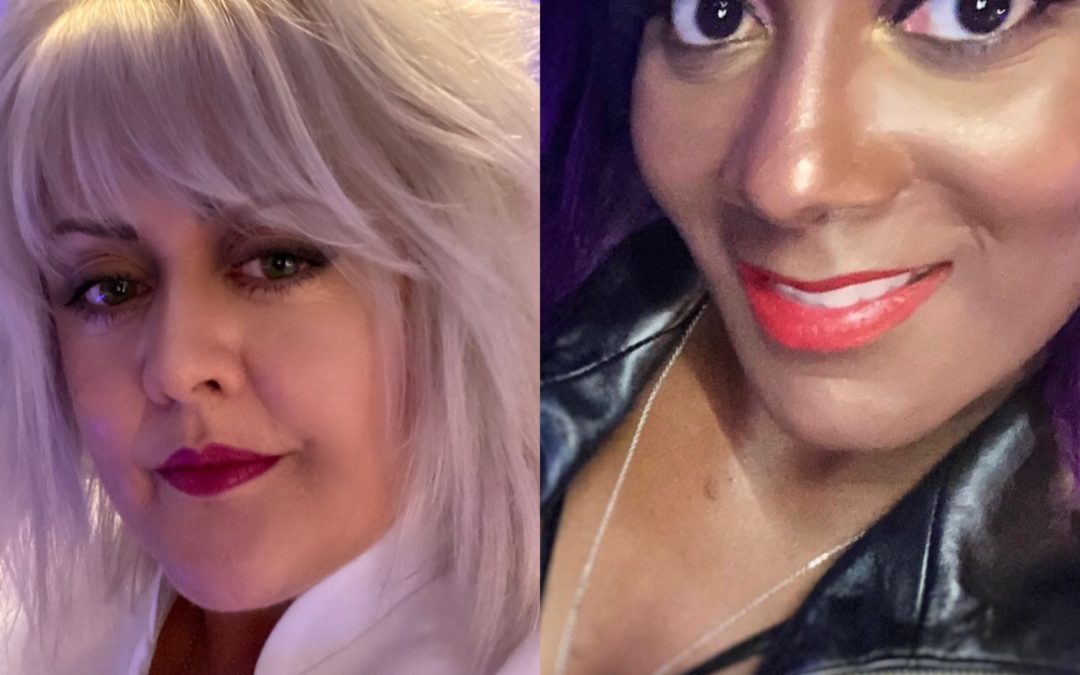 I’m not one to be morbid as I would hope you know, I’m not claiming to be the life and sole of the party but I love a laugh and laugh easily, rare am I down, and when I am I snap out of it very quickly, this year so far though it has to be said is testing, over all it has actually not been a bad year for Me but a quite morbid maybe a better description would be a strange year, whilst it hasn’t so much affected Me or My immediate ones it has very much affected some I love and for that I must admit I will not be sorry to see it go…..Huge plans for 2021 and I do mean Huge, but keeping them under My hat till I get there……

Ok so those that know Me well will know that over the years I have always refused to film with the various V.O.D sites, and yes I have been asked by many, I chose instead to keep My online profile Mine and Mine alone, how many Ladies I have seen over the years sign that model release form and then a couple of years later or less decide to go back to vanilla life and worry themselves sick that someone at work will discover them…..There is absolutely nothing wrong with filming for the V.O.D sites at all, some of them not only pay they pay very well, you just need to be sure before you in essence sell your internet presence I never worried about that Myself just from a purely selfish stand point, I wanted any money earned by Me or My presence to be paid to Me, it was an easy refusal for me as at the time of asking I had a quite successful site Myself and also did rather well from Clips4Sale, it was all many years back, long before AVN and MyOnlyFans and the like, I deleted all with the coming of ATVOD and never again bothered after that, if honest the rules of engagement had changed so most of My skill sets of that time, single tails, canes, quirts anything brutal and heavy impact were no longer allowed and on top of that I had become very established and was just too busy.

Again I am waffling on…..so one of the original and as so often is the case *the original is the best* V.O.D sites is run by a friend MistressSidonia and as she is coming to My studio next month to film I have decided with a little help and badgering from Mistress and #1 to blow My filming cherry before I get too old and knackered😲……Worry not I won’t be thrashing about with a whip or a cane in fact I won’t be in the dungeon at all, I will though be doing a Medical Mistress scene, shockingly I am quite nervous would you believe that…..but also looking forward to it 😀

Once again a busy month, I wasn’t sure, not only is this rotten virus not going away altogether, August is often a quieter month than most, however I’m just guessing you’ve all been missing your kink as it has in fact been a very good month, My sincere thanks to you all, after lockdown I can’t begin to tell you how appreciative I am that there is still a business to come back to, it did seem for the first few weeks like someone had flicked a switch somewhere and turned the world off. A lesson for everyone to never take anything for granted.

Well I kind of promised last month I’d write a book next month (now) about the launch of GenerationF, it seems that whilst I have done everything, and I do mean everything in all My power to make it happen, it unfortunately cannot be until the middle/end of September, everything is done, i’s dotted, t’s crossed, new ideas in drawing and in production all but one thing is done and would you believe that whilst it’s the least shiny and often hidden part it is without doubt the most important part, the pump, I have to wait for Italy to reopen to get the very best available. 😳 A tough decision I can tell you but those that end up owners will appreciate it, of that i am sure, I know I would. My sincere apologies…….

Moving on, yesterday was a lovely day, I had a visit and got the opportunity to work with the beautiful Mistress Lorraine from Essex, and in My beloved Practice, She has promised to return so I shall look forward to the next time. I don’t often work with other Mistresses so it was a refreshing change and I think she enjoyed it also 😀

And staying on working with others, I am as always available with My very able assistant Nurse Jolene or in her other guise Patient Jolene, almost a two for one at £250 an hour with no hidden extras, she is proving a very popular addition and I am enjoying very much the company….till next time, thanks for reading